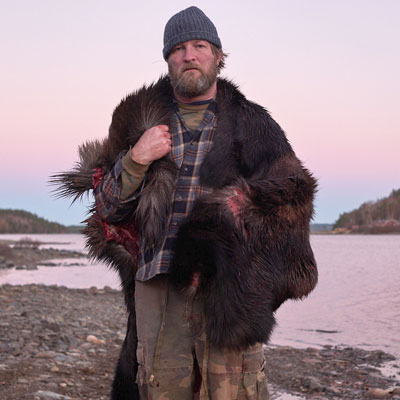 Jeremy Charles and Raymonds Restaurant are continually ranked as the #1 Restaurant in Canada on every list that exists. Raymonds is the only establishment to have ever come in first place on Canada’s Top 50 Restaurants List for consecutive years, and Charles is the only chef to have twice won the EnRoute Best New Restaurant in Canada award. This groundbreaking work has led to major feature articles in The New York Times, Travel + Leisure, The Guardian, and The Globe and Mail, among many others.

Charles’s influence goes beyond food, as he is also an important ambassador of Newfoundland culture. He was awarded the 2016 City of St. John’s Legend Award for increasing the city’s profile internationally and for advancing its unique cultural, historical and natural heritage. Maclean’s Magazine’s Power List considers him one of the 13 “Most Powerful People in Canadian Arts and Media.”

Charles regularly appears at prestigious cooking events around the world, having been a guest chef at Massimo Bottura’s Refettorio Ambrosiano in Milan and of Ben Shewry’s Attica at the Melbourne Food and Wine Festival. He has been invited to several Cook it Raw events, and is a regular participant in Northern Chefs Alliance activities across North America. His annual “Dinner for Levi” event has raised over half a million dollars for the Neonatal Intensive Care Unit at the Janeway Hospital.

Jeremy’s aim as a chef is to showcase and celebrate Newfoundland and Labrador products, indigenous ingredients, and wild game. He has been able to translate his deep passion for nature into the food at Raymonds – and now the Merchant Tavern, a new bistro opened with his partner Jeremy Bonia. It is the third restaurant of theirs to have made it onto the Best New Restaurants in Canada List. Charles currently lives in St. John’s, Newfoundland with his wife and two children.