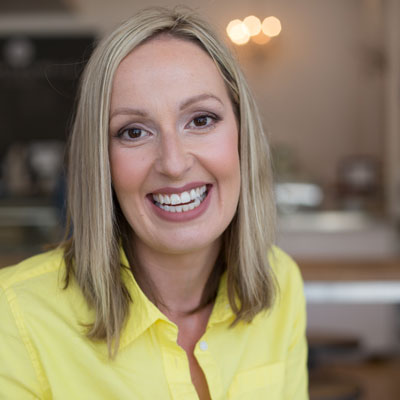 Gillian Mainguy is Head of Sales at Benjamin Bridge, a family owned and operated winery, specializing in internationally-acclaimed traditional method sparkling wines from the Gaspereau Valley, Nova Scotia. In 2017, Gillian was recruited to Benjamin Bridge to lead a small yet dedicated sales team in order to grow its wine presence within Nova Scotia, across Canada, and in select international markets.  She joined Benjamin Bridge after playing an important leadership role for four years within the nascent Nova Scotia grape and wine industry, as Executive Director of the Winery Association of Nova Scotia, the organization that oversees the region’s Tidal Bay wine appellation. Her enthusiastic support of Wines of Nova Scotia is renowned within the Canadian industry. Today, wherever her extensive travels take her on behalf of Benjamin Bridge, her collaborative spirit engages her with other top Canadian wineries and regional wine associations to further the Wines of Canadian banner, both nationally and abroad. Gillian’s innate spirit of collaboration and endless drive were honed in her leadership role in student affairs and student services at the University of Toronto where she earned a Master’s Degree in Education (Theory &amp; Policy Studies in Education) from OISE. While Gillian hails from Northern Ontario originally, her Benjamin Bridge family proudly embraces her as a true Maritimer at heart. Follow hers and the winery’s story on Instagram @gmainguy and @benjaminbridge.